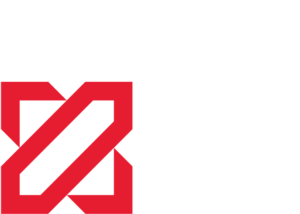 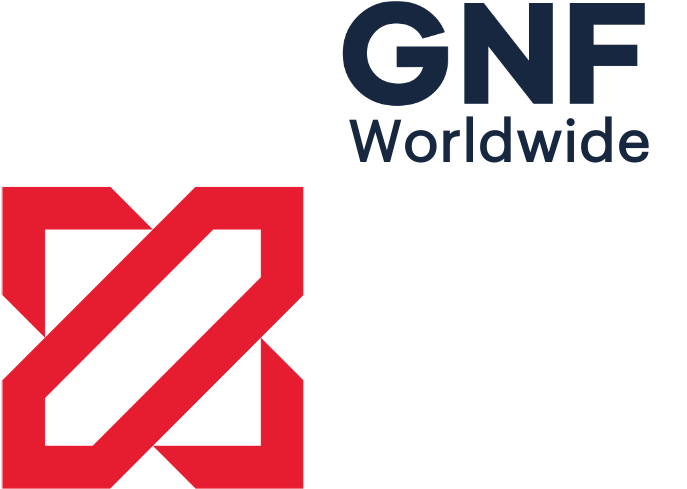 FRANCHISING AS AN AGENT OF CHANGE: FLYING LIKE EAGLES

Words like "franchise" and "social" might seem incompatible in the same sentence, the former being the epitome of American capitalism and the latter being susceptible to various, even antagonistic, interpretations. These, however, are not only compatible, but symbiotic, throughout the franchise.

A social initiative, by definition, is based, first of all, on the impact of its activity on the least fortunate and most vulnerable populations in society. In this sense, the franchise has the ability to articulate resources and talent outside of a non-profit association, and to put them at its entire disposal in pursuit of a multiplier effect. But the franchise is not only capable of multiplying an entirely social effect. The Franchise System has the virtue of scaling business models that, even without having a social purpose, are capable of generating a positive impact on society. And this impact and its potential reach represents what is fantastic about the concept of the social franchise.

We are talking about pizza restaurants that donate a slide of pizza for every many sold, and of soccer academies that teach their sports methodology to low-income children for free at certain time slots; that is, businesses whose fundamental purpose is profit, but which are capable of positively giving back to society. However, we want to go further and also talk about businesses that are so inclusive and franchiseable that their scaling goes hand in hand with the social development of the communities where they do business; that is, businesses that do not have to “give back” to society through social responsibility programs because, at the core of their business models, they are inclusive by generating wealth for their shareholders. And with this idea we mean the impact franchising, that more than a trend, it is an awakening of consciousness, which moves us from the dynamic "I win and you win when I give back", towards "we both win more because we take care of the other". Both approaches use the Franchise System to clone programs that seek to solve or mitigate a social problem, but, in our opinion, the concept of the social franchise is similar to charity, while that of the impact franchising or franchise with social impact does it to a strategic alliance. And both practices can be measured both in economic benefits and in the number of people impacted or benefited from them. Examples of this type of business are, for example, textile companies and fashion brands, as well as retail chains and supermarkets, which integrate vulnerable populations within their value chain.

The question we must ask ourselves when developing or studying a format of this nature is: what is the multiple of each dollar invested or obtained as net social impact, beyond the business model itself? This, whether we want to boost the growth of a social initiative or that of a high-impact business. When considering the future of franchising with a social conscience, however, I prefer not to do so in terms of strategy or business model, but of a new order, leveraged by the Franchise System, without prejudice and without limits, capable of democratizing the knowledge and change the world, generating wealth and social welfare at the same time.

When I talk about the franchise in its entirety, I'm excited to think of the endless possibilities and continue to marvel at the power of a system capable of allowing ordinary people to build empires. But when I talk about socially conscious franchising, I'm excited to imagine the impact that the sector can have and how a single system can not only make the world a better place, but change it completely, and allow those who can't even get up of their reality, fly like eagles.

PrevPreviousI AM THE MESSAGE

Let's look to the future together

We want to support you, tell us in which area you want to grow your business.

I WANT TO TELL YOU MY CASE 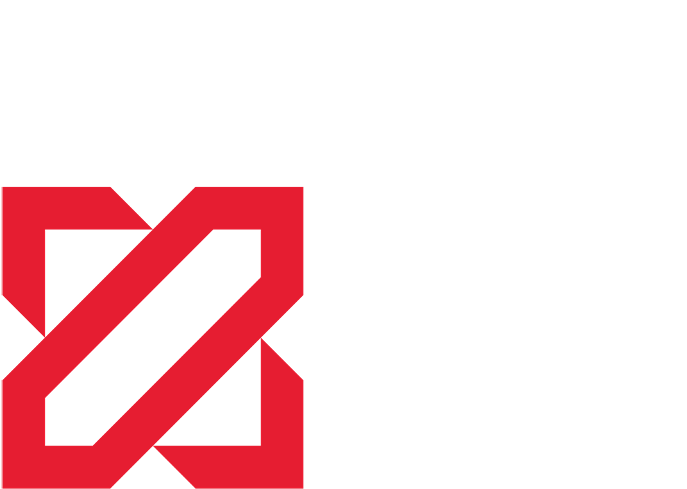 Stay up to date with franchise news