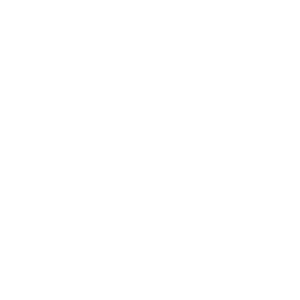 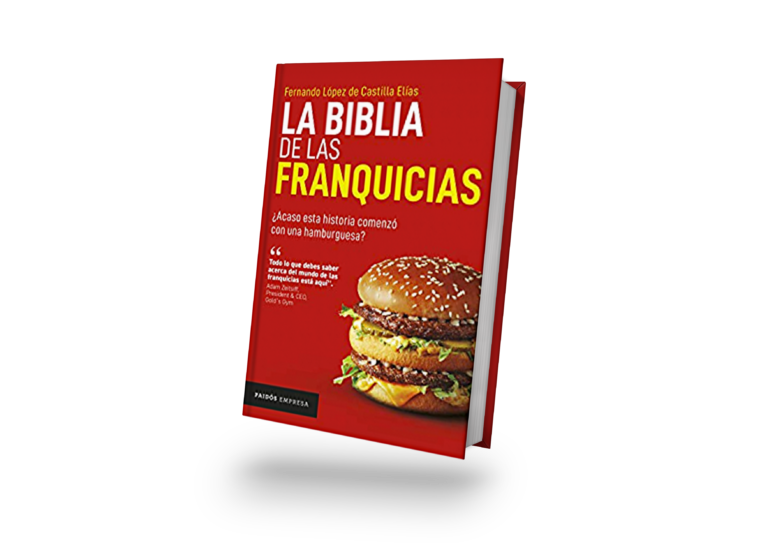 Where can I buy the book? 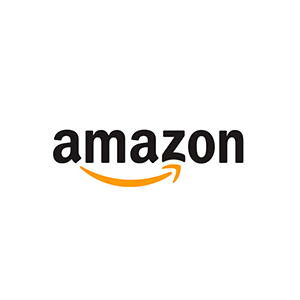 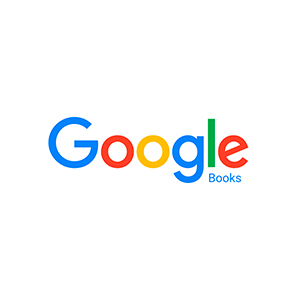 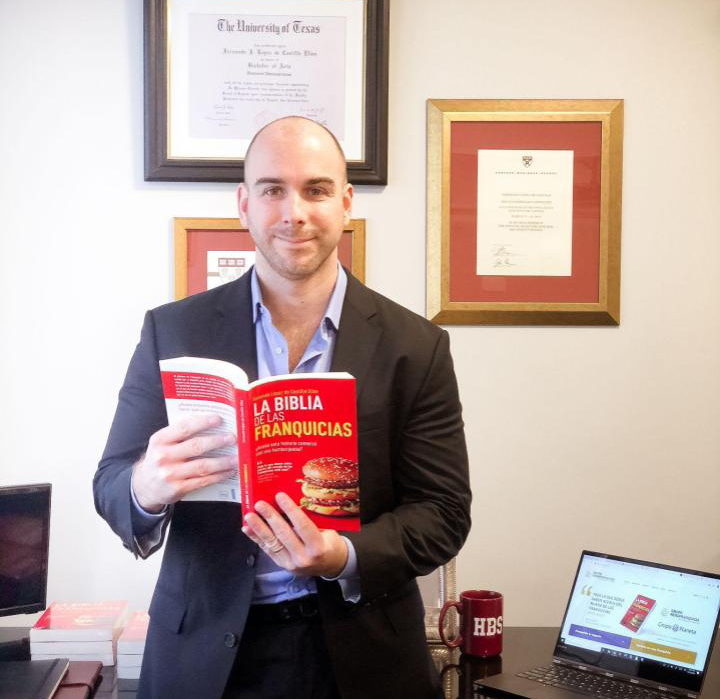 Considered one of the greatest references in the world of franchising, Fernando López de Castilla, CFE, is a Founding Partner of GNF Worldwide, the institution that has revolutionized this dynamic industry on a global level during the last decade.

Certified Franchise Executive and Ambassador of the US International Franchise Association, President of the Franchise Committee of the American Chamber of Commerce and member of the Canadian Franchise Association and the Asociación Española de Franquiciadores, this Harvard negotiation and investment expert has managed to build bridges between the Latin American region and the United States, the mecca of franchising, as well as with Spain, the old world.

Throughout its history, it has redefined the rules of the modern franchise in its fight for the development and professionalization of the sector, also creating synergies with the world of investment banking and private equity, generating an unprecedented impact.

“La Biblia de las Franquicias” is a book whose content allows us to understand the franchise system from its origins, highlighting the contributions it has had in the business world and in humanity itself.

Through its six chapters, the reader will learn the conceptual and practical foundations of the system, understanding how its dynamics can contribute to business growth and personal fulfillment. Whether as a franchisor or franchisee, the book helps you discover the best path to success.

We have a global vision, which allows us to discover the true potential that exists in each business anywhere in the world.

We are the leading global franchising firm, experts in the development and internationalization of franchises, as well as in mergers & acquisitions of business chains. We are benchmarks for our trajectory and experience at an international level, but above all for the human team that makes us up and the values that govern us, as well as for the brands, large and small, that trust us to achieve their goals and dreams.

Help our clients grow beyond their expectations, assuming each project as their own.

Send us a message